I finally did a celebrity look... and I'm actually proud of how it came out! I filmed it as a video tutorial but also took a load of pictures for those who just want to see the finished product.

I did it two ways because I was requested to do so -- I did a more wearable, natural version first and then mimicked the actual makeup next.

Here is my 'wearable' version: 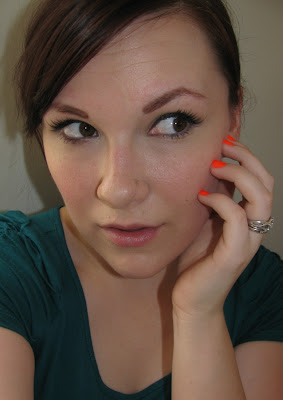 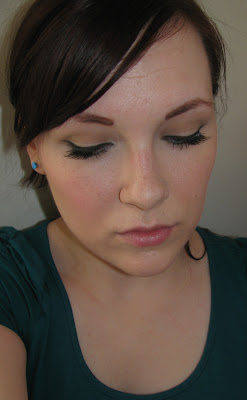 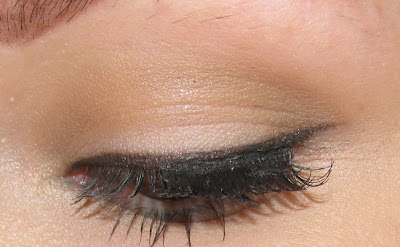 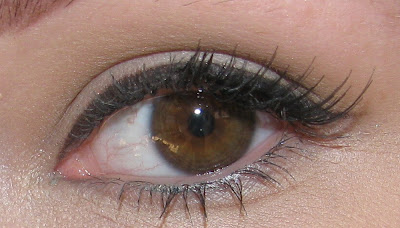 For the actual performance look, here's what I did: 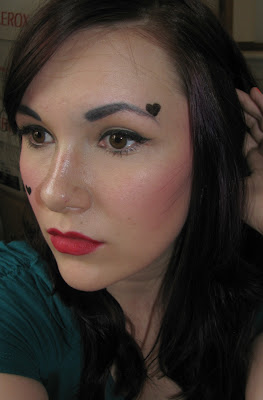 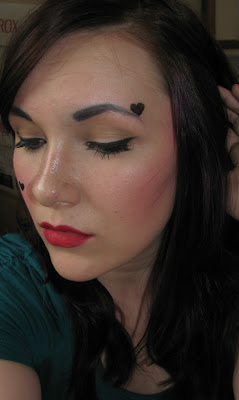 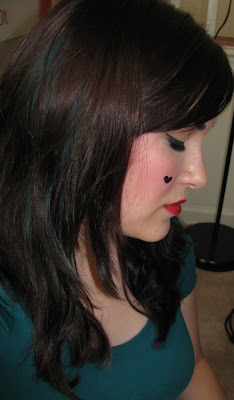 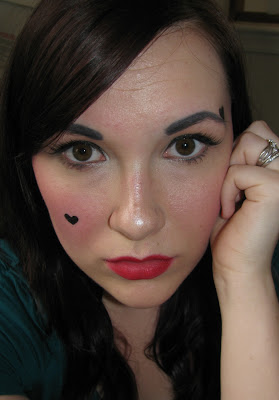 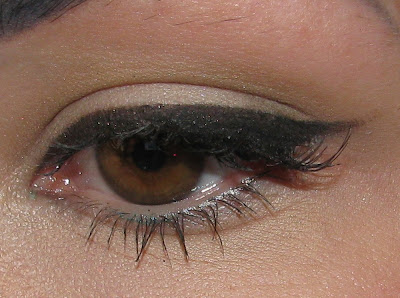 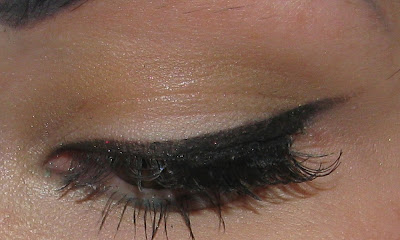 Everything same as above but in addition:

I don't have a turquoise wig or a fancy costume but eh, I think it came out pretty good!
Posted by Cydonian at 9:22 PM